Commissioned in 2010, A-1 was a strategic partner in the building of transloading carts to be used as portable access equipment during rail and truck transloading. The result was carts that were easily moved and accessible, allowing for lower staffing costs. Paired with a metering component that captures product amount moved, api, and temperatures, among others, these transloading carts have been a beneficial component to transloading facilities across the country. 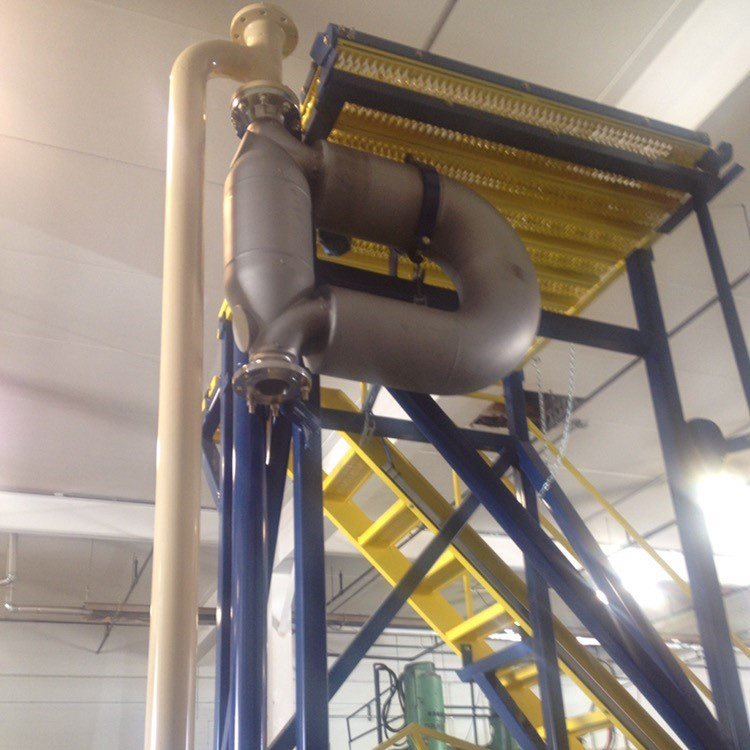 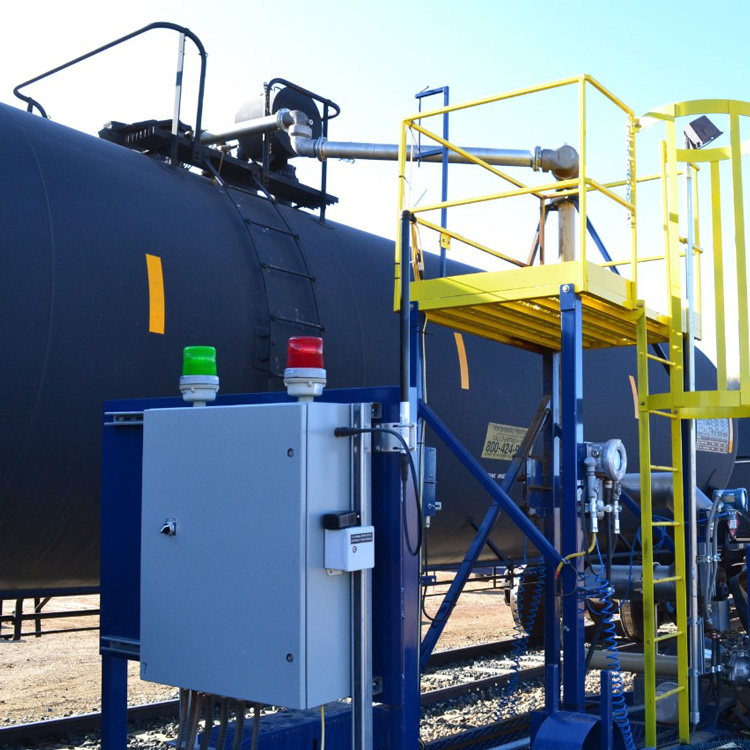 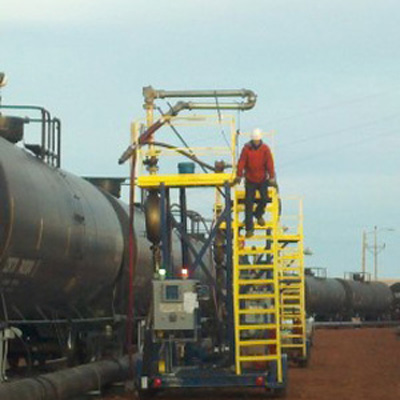